Welcome to our reading programs page! Here you will find all of the programs we have to offer; whether it be your kids, or yourself, we have programs for all ages. So what are you waiting for? Time to dive in and see where reading can take you and your family! 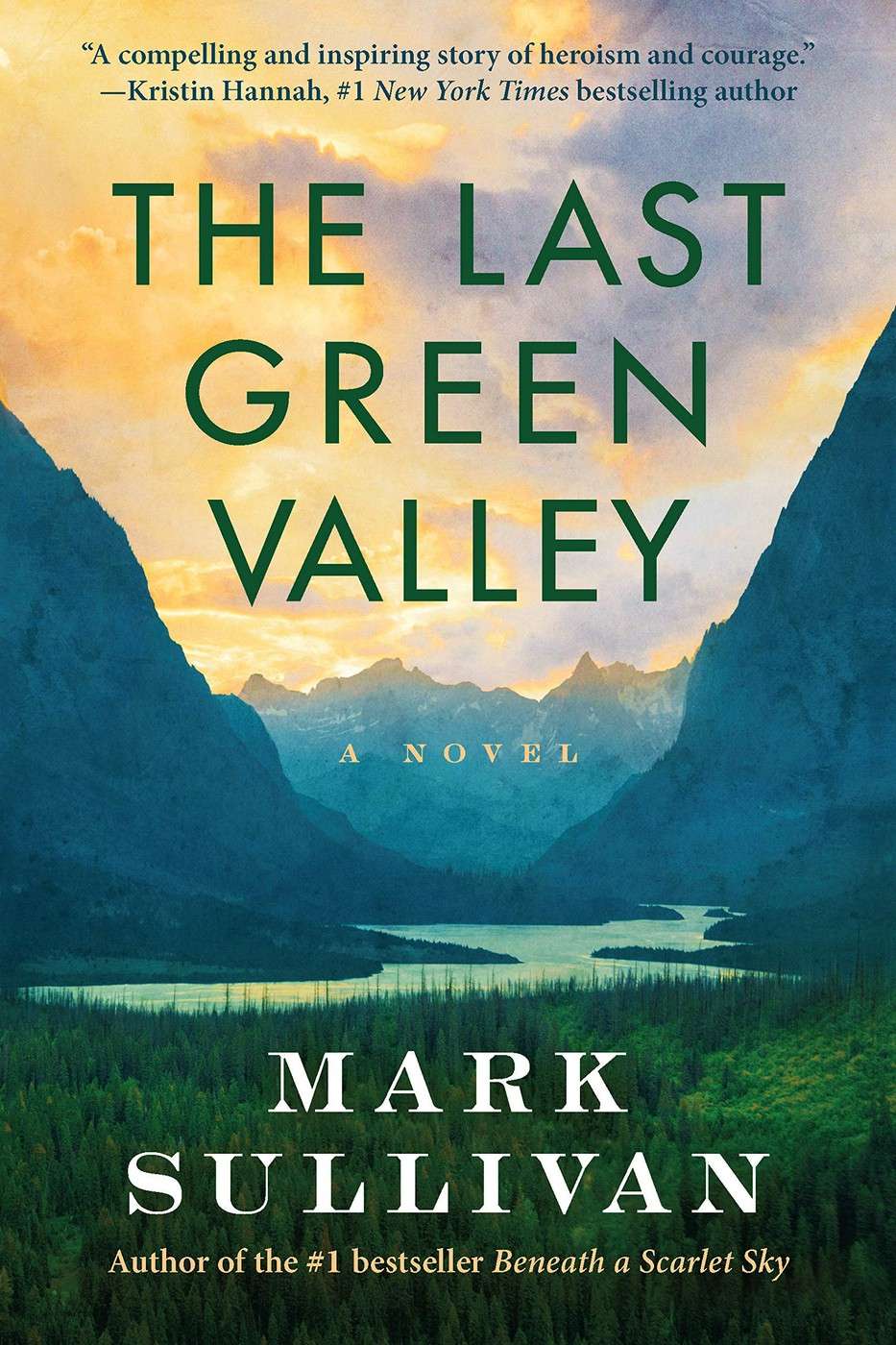 In late March 1944, as Stalin’s forces push into Ukraine, young Emil and Adeline Martel must make a terrible decision: Do they wait for the Soviet bear’s intrusion and risk being sent to Siberia? Or do they reluctantly follow the wolves—murderous Nazi officers who have pledged to protect “pure-blood” Germans?

The Martels are one of many families of German heritage whose ancestors have farmed in Ukraine for more than a century. But after already living under Stalin’s horrifying regime, Emil and Adeline decide they must run in retreat from their land with the wolves they despise to escape the Soviets and go in search of freedom.

Caught between two warring forces and overcoming horrific trials to pursue their hope of emigrating to the West, the Martels’ story is a brutal, complex, and ultimately triumphant tale that illuminates the extraordinary power of love, faith, and one family’s incredible will to survive and see their dreams realized.

The visit from Mark Sullivan is scheduled for September 28th at 6:30 in the library. We hope you'll join us for this fun book club!

Books for Babies is a national literacy program that acquaints parents of newborns with the important role they play in the development of their children. Parents are presented with a Books for Babies kit containing a board book for baby, baby’s first library card, a onesie and a variety of brochures with reading tips and early literacy information from nationally-recognized educational organizations. 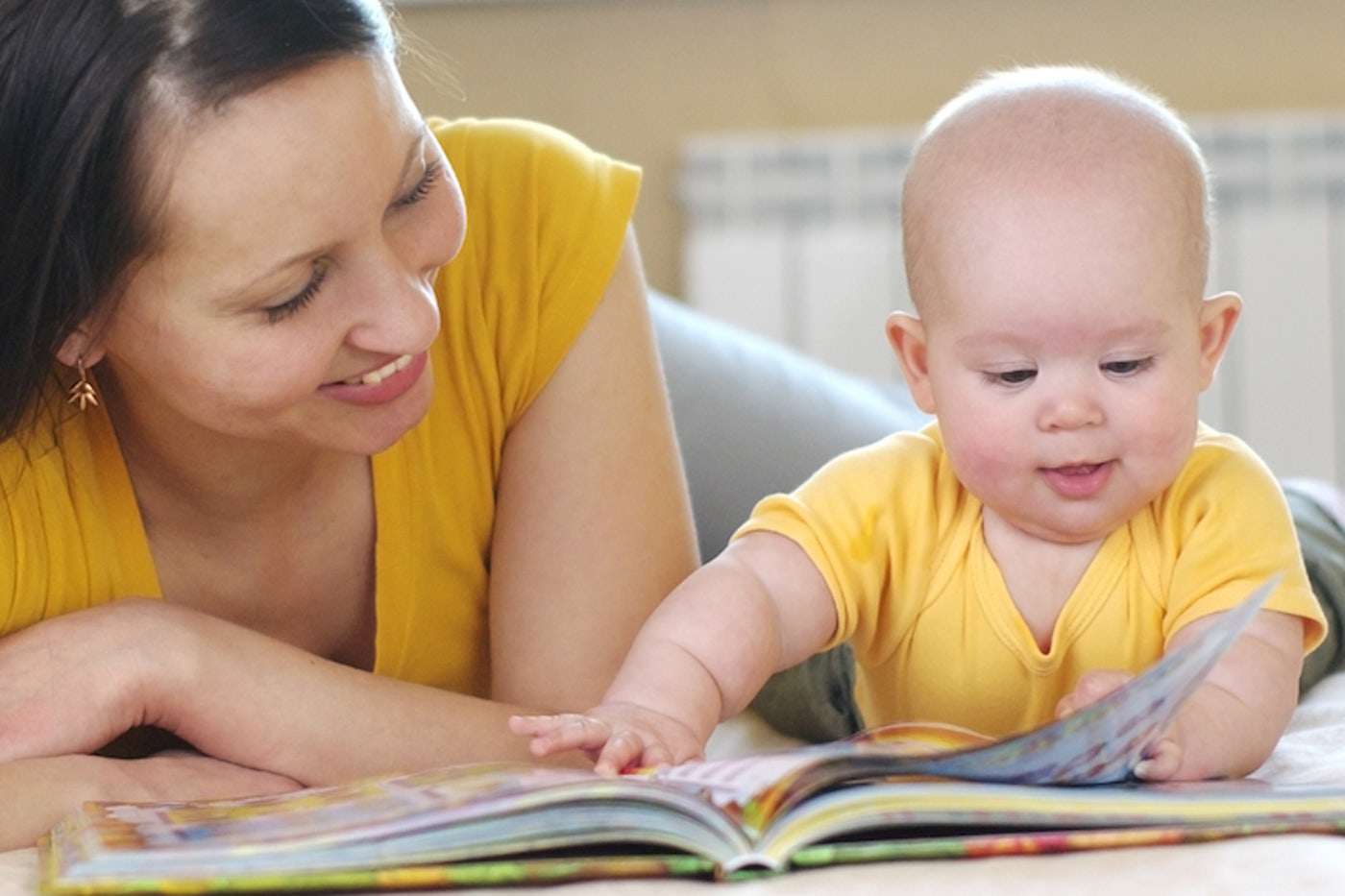 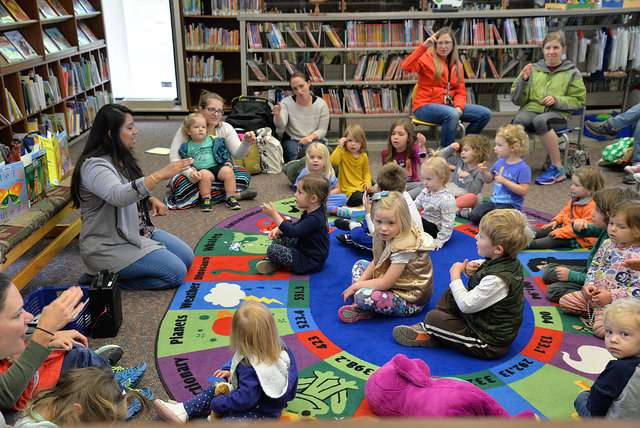 Story Time is Back! 🙂
Every Monday at 10:30 in the library, we have a storytime that's perfect for your toddlers and pre-schoolers.  Each week a special theme is presented, incorporating different books, age-appropriate crafts, and snacks to enjoy. A perfect  way to get your child interacting with other kids their age.  Kindles, i-pads and a variety of other learning tools are introduced as well, exposing your child to all types of learning.  Please join us!

Children interacting with other kids their age 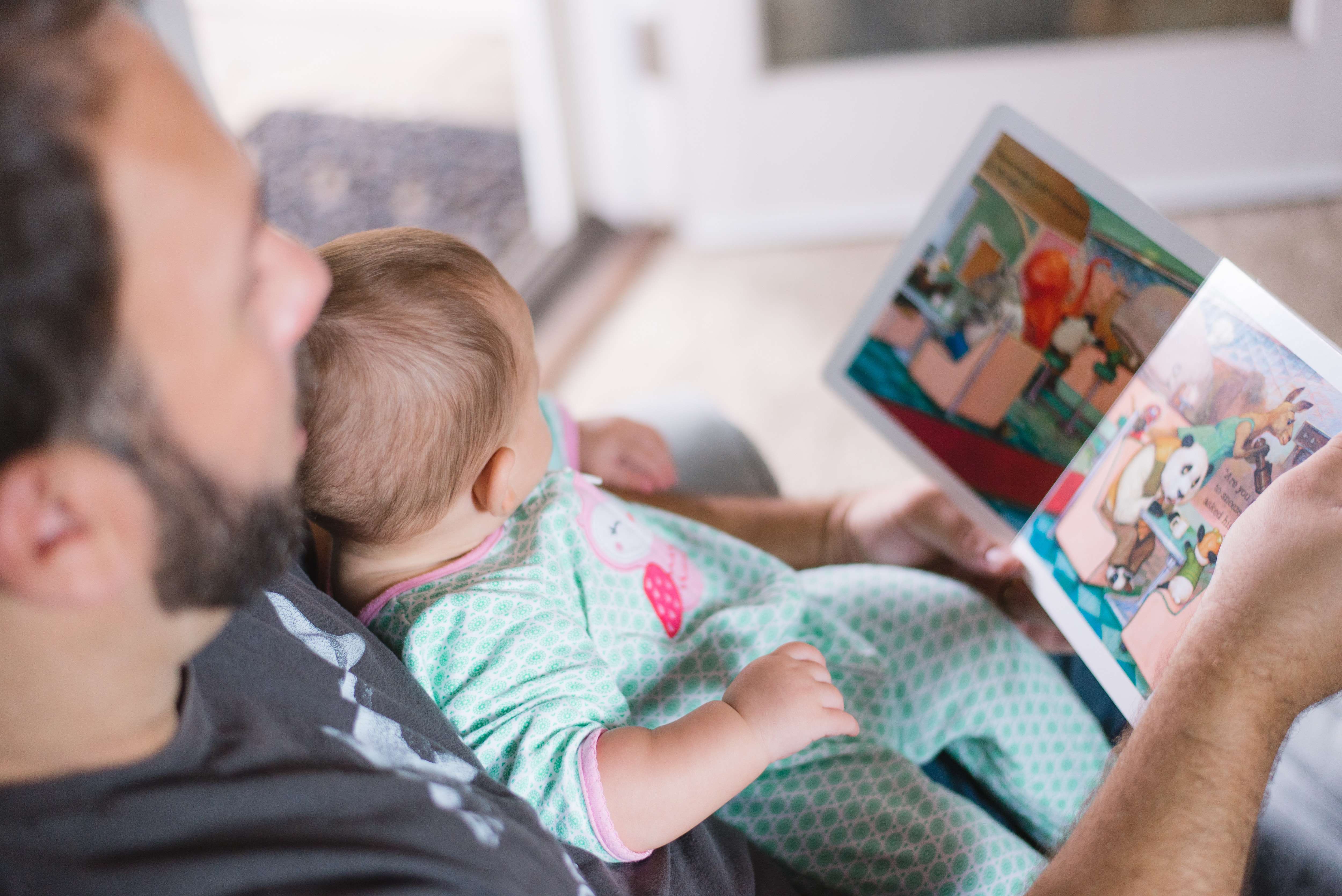 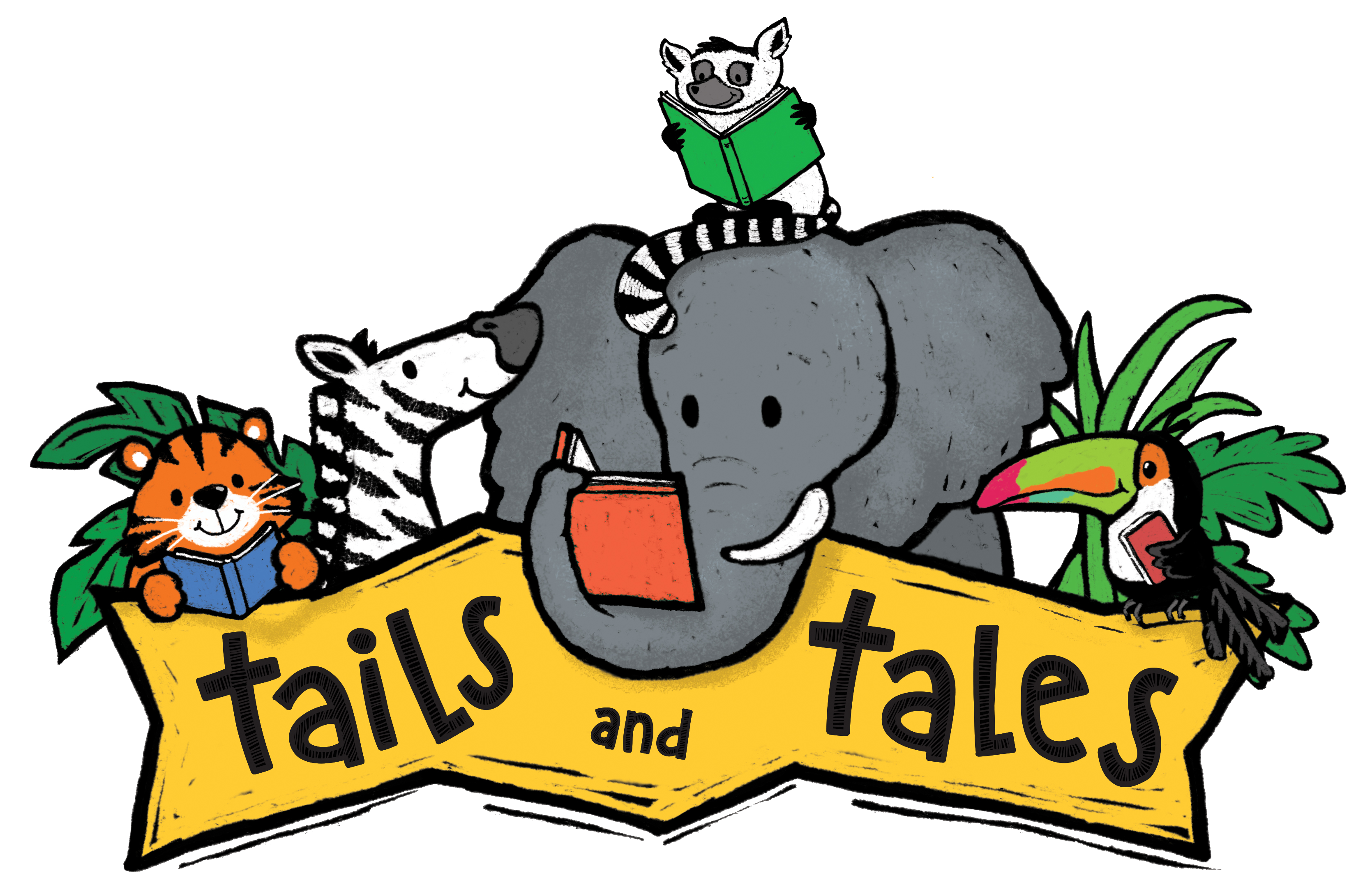 We are excited to invite you and your child(ren) to attend this summer’s programs that are scheduled for the 2021 Summer Reading Program “Tails and Tales!!!” The reading program is intended for children Kindergarten - 4th grade and will be every Tuesday at 4:00, from June 22nd-July 27th. All information and schedules can be viewed & downloaded below:

Children interacting with other kids their age

This summer challenge yourself through the library’s summer reading program (SRP). There will be separate but similar programs for the 6th-12th graders and adults in Big Sky. In order to complete the different challenges, you will need to do any combination of the following:

We are very excited to announce the book for this winter's "One Book Big Sky," Sold on a Monday, written by Kristina McMorris. An unforgettable historical fiction novel, inspired by a stunning piece of history from Depression-Era America.

One Book Big Sky CANCELLED! We are very disappointed to announce our "One Book Big Sky," Sold on a Monday, written by Kristina McMorris is cancelled. We just received an e-mail from Kristina's agent stating "With Covid number spiking across the country and the new variant causing concern, Kristina just doesn't feel comfortable flying in June." The FOL board and I made an executive decision to not reschedule the program as we will be soon starting our summer "One Book Big Sky" read which we will announce in June. We appreciate your understanding.

*A special thanks to the Glore Fund and The Big Sky Resort Tax District for sponsoring the "One Book Big Sky " programming. 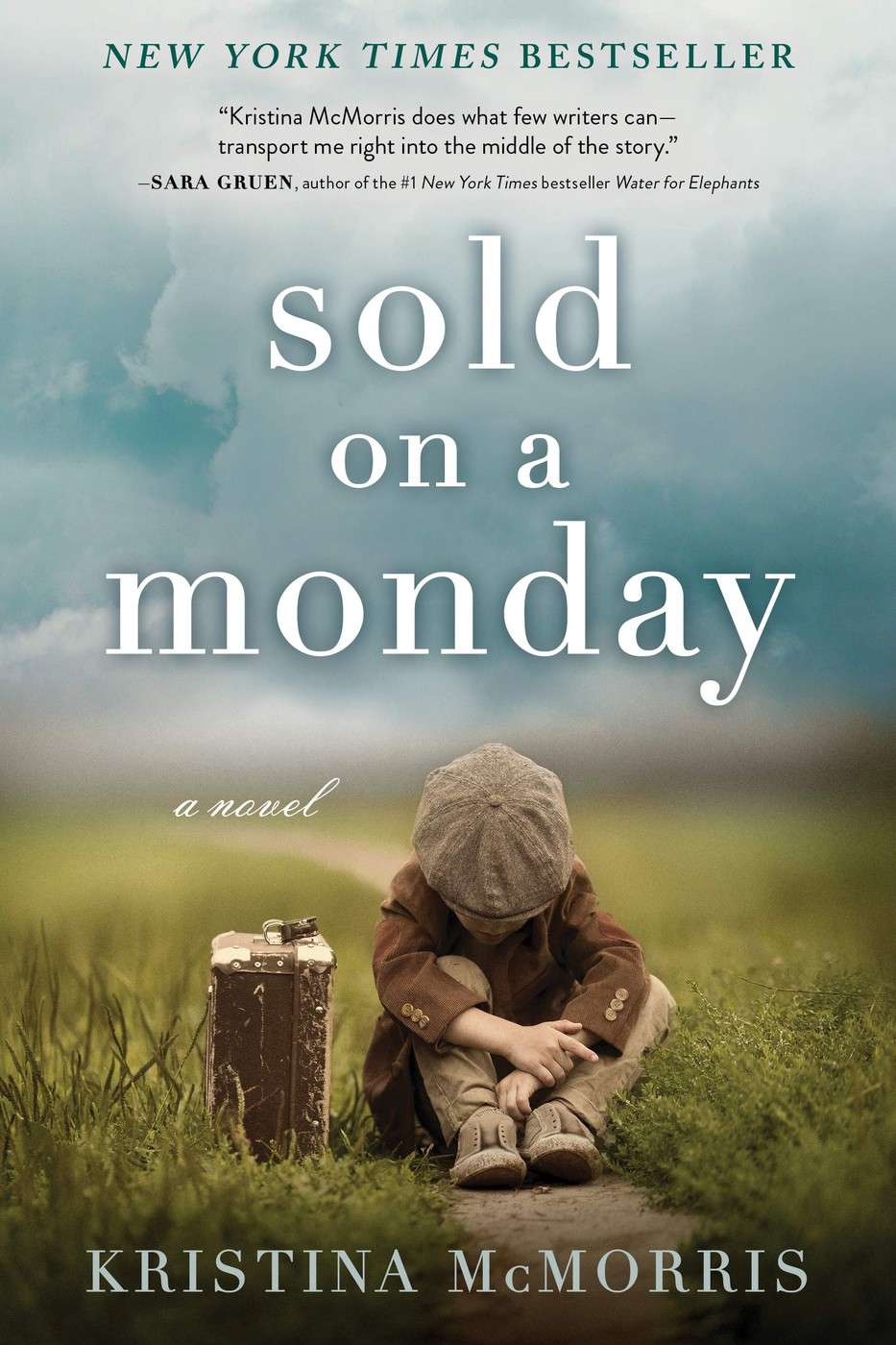 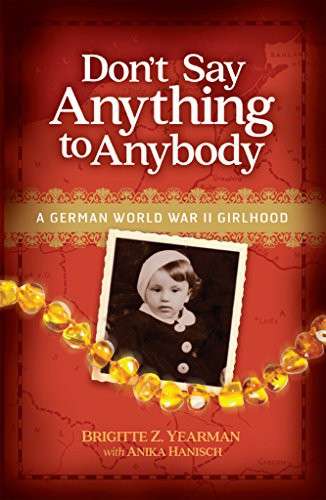 We our excited to announce our third One Book Big Sky Title! For our third book title, we are reading Don't Say Anything to Anybody: A German World War II Girlhood by Brigette Z. Yearman with Anika Hanisch (Bozeman author) Fifteen copies are available on a first come basis with hopes several of you will participate.

Plans are to have the author, Anika Hanisch, come for a visit in September 18th, at 6:30pm.We hope you'll take part in this fun event.

Pick up your copy today and join in the summer reading fun!

We are very excited to announce the book for this winter's "One Book Big Sky," The Carry Home by Bozeman author, Gary Ferguson. The Carry Home is both a moving celebration of the outdoor life shared between Ferguson and his wife Jane, who died tragically in a canoeing accident in northern Ontario in 2005, and a chronicle of the mending, uplifting power of nature. Confronting his unthinkable loss, Ferguson set out to fulfill Jane’s final wish: the scattering of her ashes in five remote, wild locations they loved and shared. The act of the carry home allows Ferguson the opportunity to ruminate on their life together as well as explore deeply the impactful presence of nature in all of our lives.
The Carry Home offers a powerful glimpse into how the natural world can be a critical prompt for moving through cycles of immeasurable grief, how bereavement can turn to wonder, and how one man rediscovered himself in the process of saying goodbye. 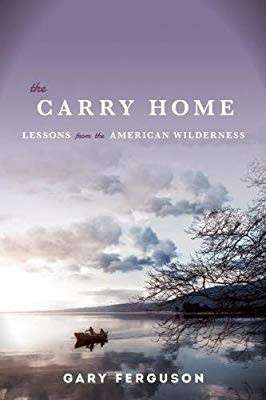 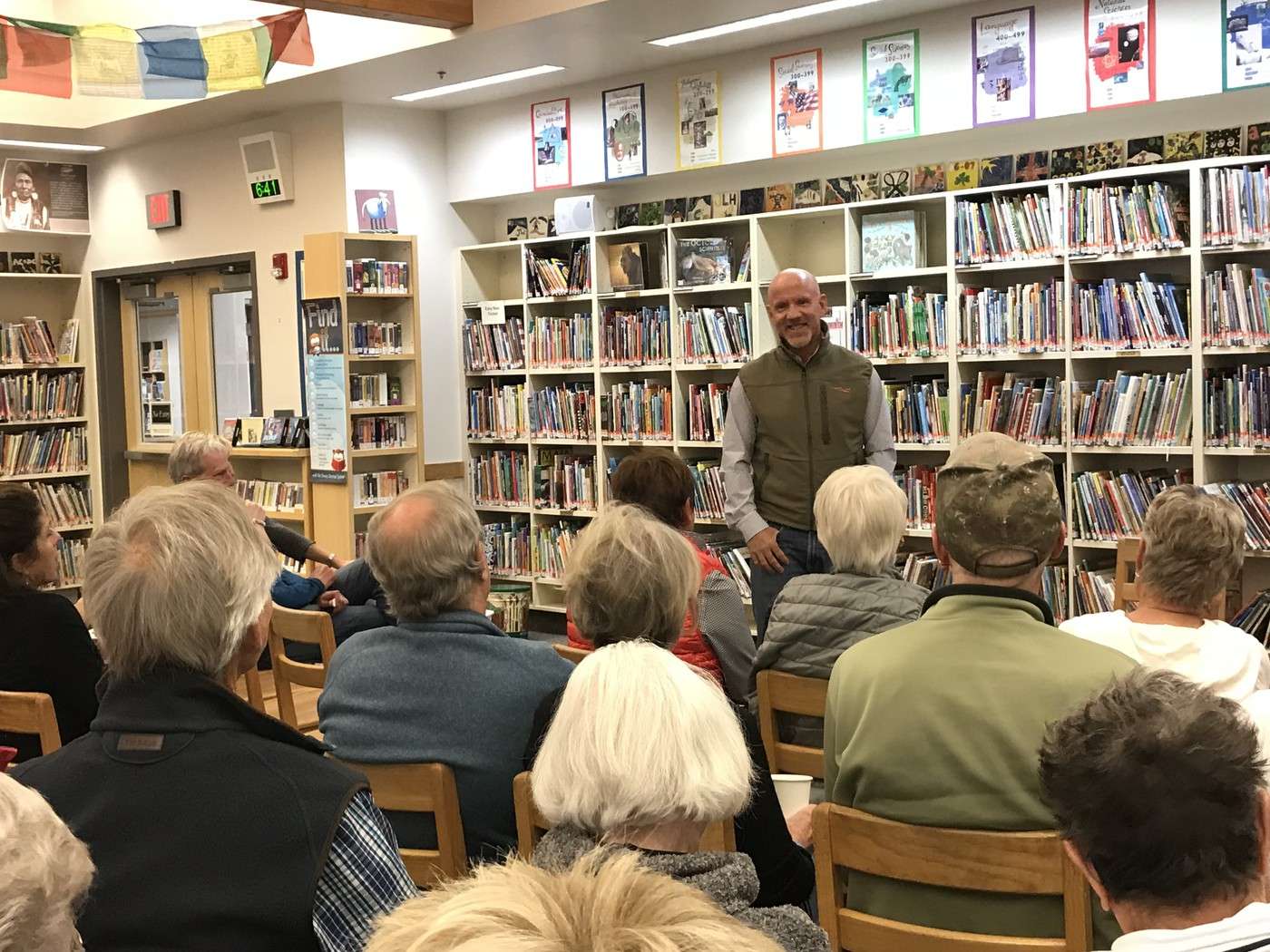 On Wednesday, September 12th, the FOL sponsored the first-ever One Book Big Sky featuring the book Beneath the Scarlet Sky. Local author, Mark Sullivan joined us to discuss his experience with writing and researching the book, as well as the future plans for this true-life story. Close to 50 patrons attended the event, eager to hear about the fascinating life of Pino Lella. If you have not read the book, it's an unbelievable story of resilience and heroism told from the perspective of young Italian boy during WW II. Highly recommended by all who attended. The book had an all-time circulation check-out of 70 times. Thanks to all who participated! Watch for the next "One Book Big Sky" coming out in January, 2019.

Have questions, feedback, or suggestions? Please use the form below to contact us and we’ll get back to you as soon as we can!